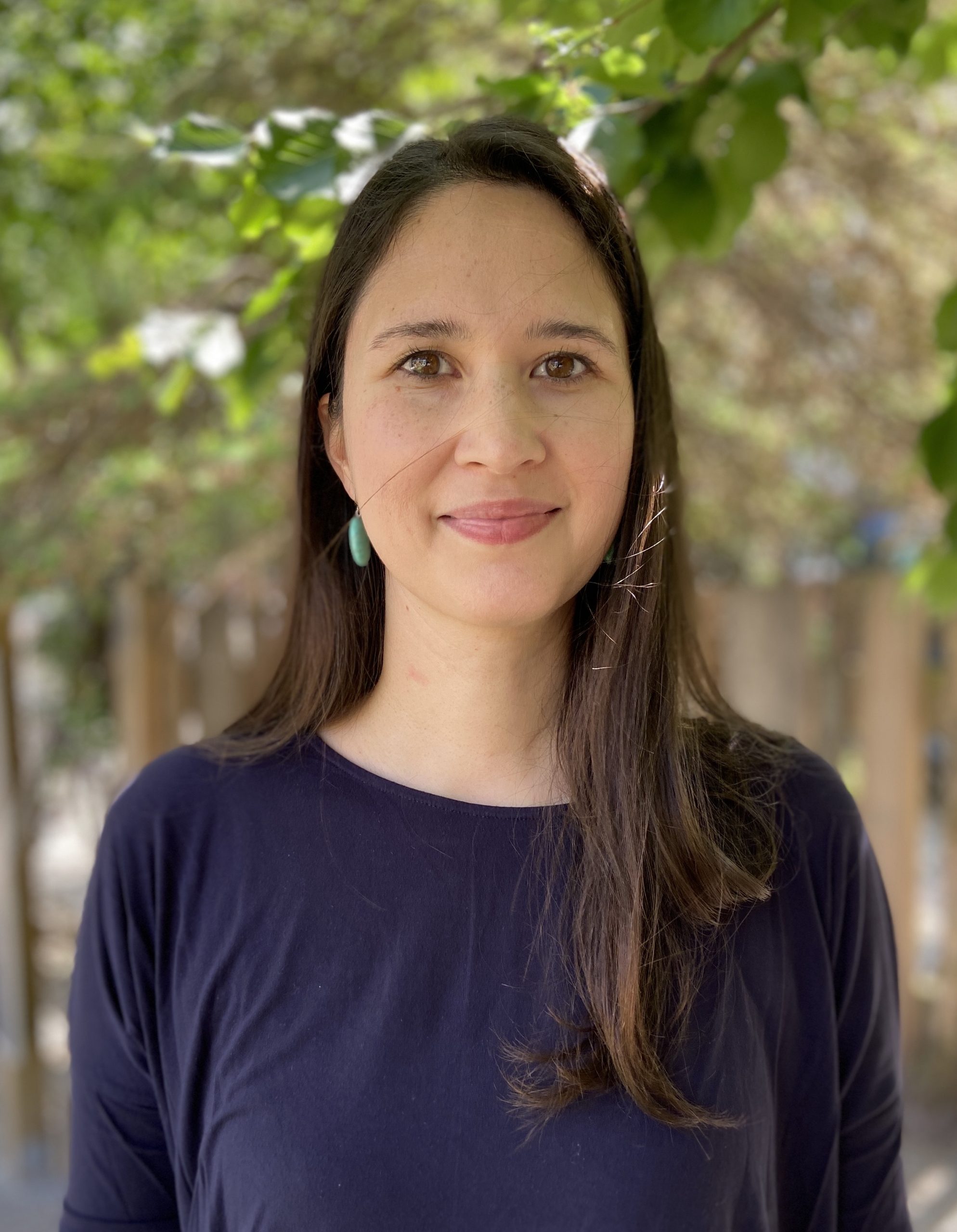 Nolwenn is the Lead Montessori Teacher at the Frederiksberg preschool. Nolwenn is half-French and half-Cambodian and she lives in Malmö with her Swedish partner Jonas. She has an American Montessori Society (AMS) Certificate in Early Childhood Education as well as a Masters degree in American and British Civilization, Literature and Translation. She worked at a Montessori school in Beijing from 2010 to 2014 as a Montessori Teacher.
Nolwenn has been with us since the preschool opened in October 2014. 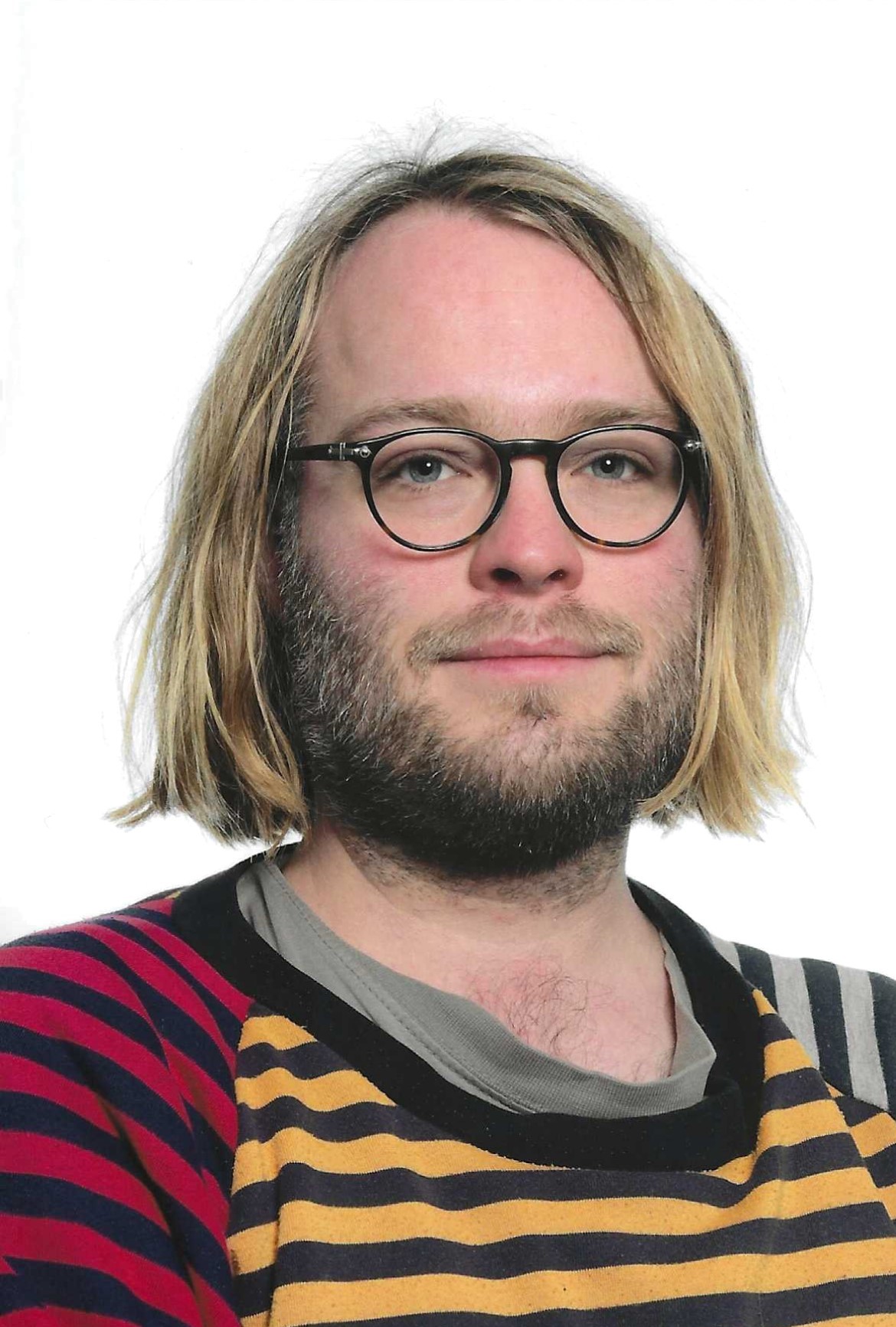 Kristian is an Assistant at the Frederiksberg preschool. He is Danish and has a degree in Philosophy and Theory of Science. He has experience working in festivals and culture houses. Kristian is also a musician, playing in different bands and the children really enjoy singing and playing instruments with him.
Kristian started working with us in January 2015. 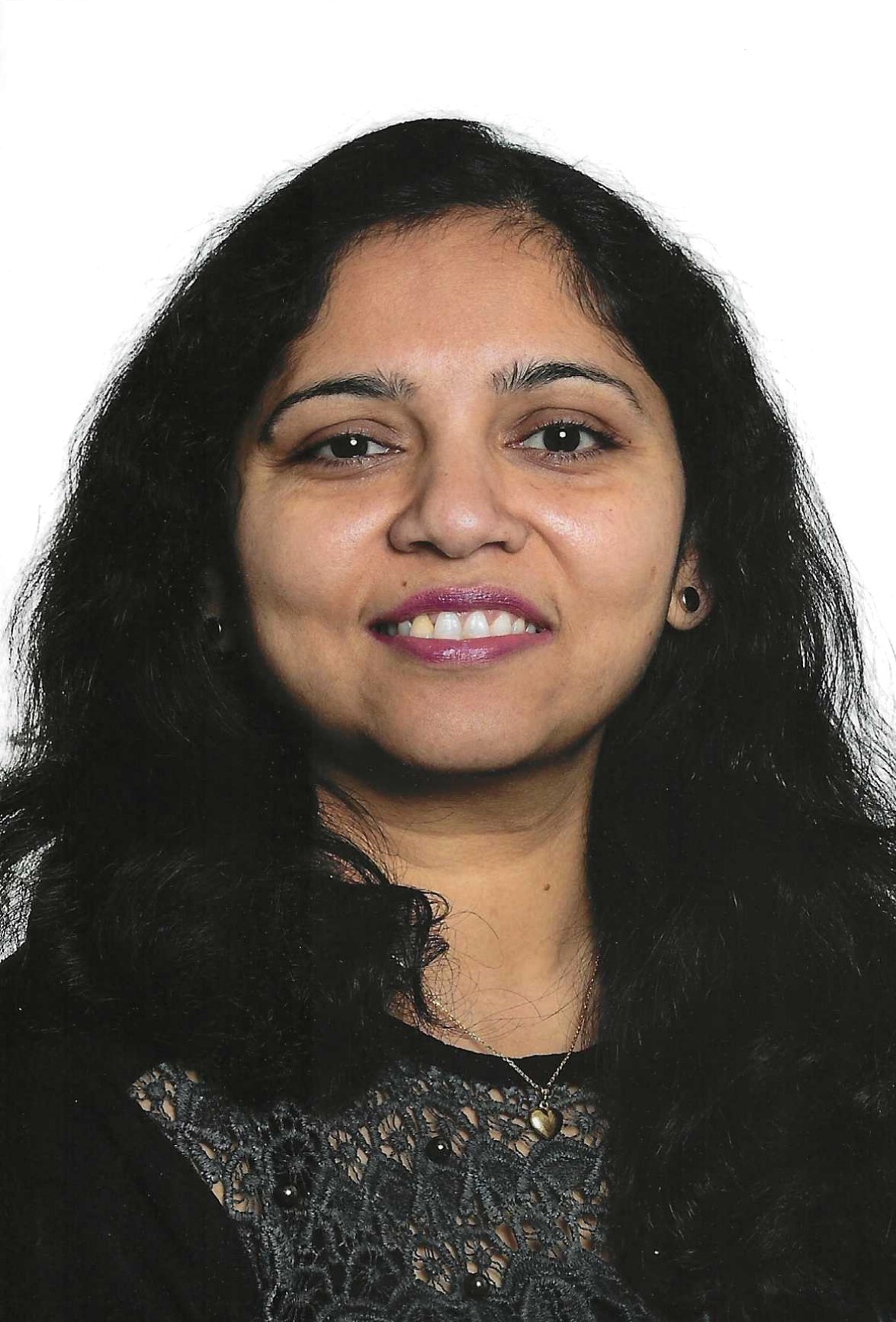 Ashwini is an Assistant at the Frederiksberg preschool. She is Indian and has lived in Copenhagen since 2013 with her Indian husband Amit and their daughter Tvisha, born in 2011. Ashwini is a graduate in Computer Science and she also completed a part-time MBA in Operations. In addition to her tasks as an assistant at the preschool, Ashwini does yoga in the afternoon with the children. She completed her AMI Montessori 3-6 Assistants Certificate in 2021.
Ashwini started working with us in May 2016. 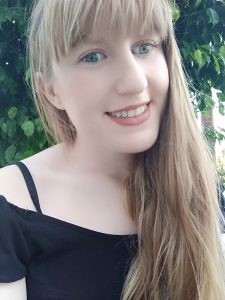 Eva is an Assistant at the Frederiksberg preschool. She is Greek and moved to Copenhagen with her Greek husband Nik in December 2017. She completed her AMI Montessori Children’s House Assistants Certificate in 2017. She worked with us as an Erasmus trainee from January to June 2018 and then finished her degree in Early Years Education in the summer of 2018. In addition to her tasks as an assistant at the preschool, Eva does science experiments with the children in the afternoon.
Eva started working with us in August 2018. 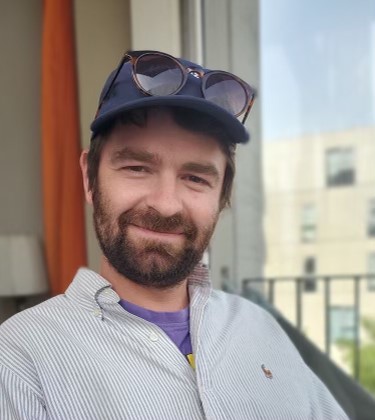 Adam is an Assistant at our Frederiksberg preschool. He is Scottish and has lived in Copenhagen since 2018 with Rebecca, his Danish fiancée. He studied Physical Education and has a Diploma in Education from Edinburgh University. Adam also has a background working with children with autism and speech difficulties.
Adam started working with us in April 2022. Dorthe is the Administration Assistant at the Frederiksberg preschool. She is Danish and lives in Roskilde with her family. She has two daughters, Emilie (born in 2003) and Sofie (born in 2006). Dorthe lived in London for seven years and worked at her children’s schools as a support teacher. She also has experience in administrative work both in Copenhagen and in Paris. Dorthe takes care of the administrative tasks at the preschool and also helps out with the children when needed!
Dorthe started working with us in November 2017. 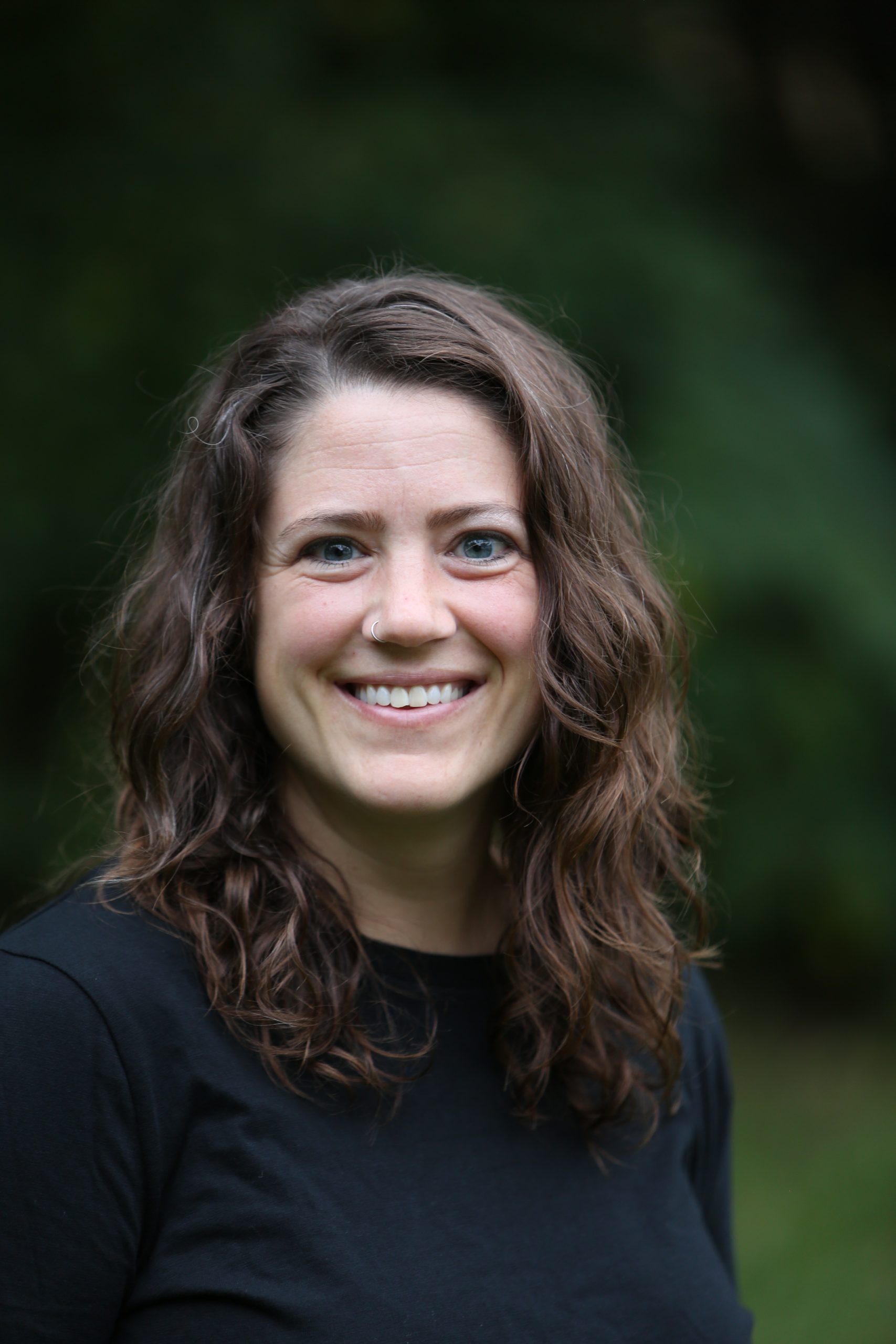 Danielle is the Cook at the Frederiksberg preschool. She is American and moved to Copenhagen in April 2022 with her American partner Nony. She lived in Edinburgh from 2007 to 2011 completing her Masters degree in African studies. She also worked for the Scottish parliament from 2009 to 2011 as a parliamentary assistant. Danielle managed a vegetarian taco restaurant and was the Manager of Food Services for a Spanish-English bilingual elementary school in Washington DC before moving to Denmark. Danielle loves to have the children try new foods and prepare all types of afternoon snacks with them.
Danielle started working with us in April 2022.

BACK TO OUR TEAM